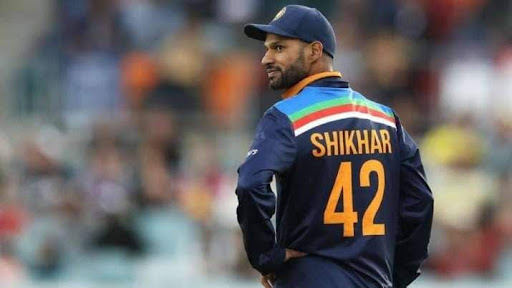 The Board of Control for Cricket in India (BCCI) has announced the squad for the upcoming three-match ODI series against West Indies. Experienced batsman Shekhar Dhawan will lead the ODI team announced for three matches. Several senior cricketers of the team have been given rest for the series against the Caribbean.

Among the cricketers who have given rest in the series is regular ODI captain Rohit Sharma. Besides, Virat Kohli, Hardik Pandya and Rishabh Panth will also not play against West Indies. They have been kept at rest to reduce physical and mental stress as they are playing non-stop.

Among the veterans with captain Dhawan, only Rabindra Jadeja is going to Windies. The all-rounder will also serve as Dhawan's assistant in the leadership. Ishan Kishan will start the innings with Dhawan as the team does not have the first two openers. Besides, several new faces have got the opportunity in the team.