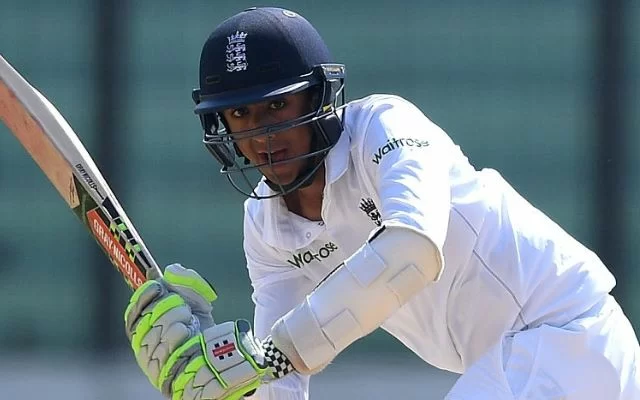 After Ben Foakes' departure, England has called in Haseeb Hameed and Sam Billings for the Test series against New Zealand. Foakes, who was named to the squad earlier this month, was set to play his first Test in home conditions at Lord's on June 2, but a torn hamstring has forced him to withdraw from the series.

The wicketkeeper-batsman sustained the injury while slipping into the dressing room after Surrey's Country Championship 2021 match against Middlesex at the Kia Oval.

He is expected to be ruled out of action for no less than three months after being medically assessed and undergoing rehabilitation under the supervision of the Surrey medical team. That also means he won't play in the five-test series against India, which begins on August 4 at Trent Bridge.

The squad includes Kent wicketkeeper-batter Sam Billings and Nottinghamshire top-order batsman Haseeb Hameed. Hameed, who has had a strong Country 2021 season (474 at an average of 52.66), last played for England against India during their winter tour in 2016, while Billings has yet to play in the most extended format for his team.

Ben Stokes, who injured his finger in the now-suspended 14th edition of the Indian Premier League last month, and Jofra Archer, whose elbow injury resurfaced after playing for Sussex in the County, is expected to miss the match. After completing a quarantine period following the IPL cancellation, multi-format stars Moeen Ali, Jonathan Bairstow, Jos Buttler, Sam Curran, and Chris Woakes have also been rested.

In the absence of fellow keepers Buttler and Bairstow, Foakes must have fancied a chance to add to his eight Test caps and make his home debut. Still, this could well be the opportunity for Gloucestershire wicketkeeper-batter James Bracey and Billings to break through.

Bracey and Sussex pacer Ollie Robinson both impressed the County this year, earning their first call-ups. Somerset all-rounder Craig Overton, who last played against Australia in Manchester in 2019, has been called up.