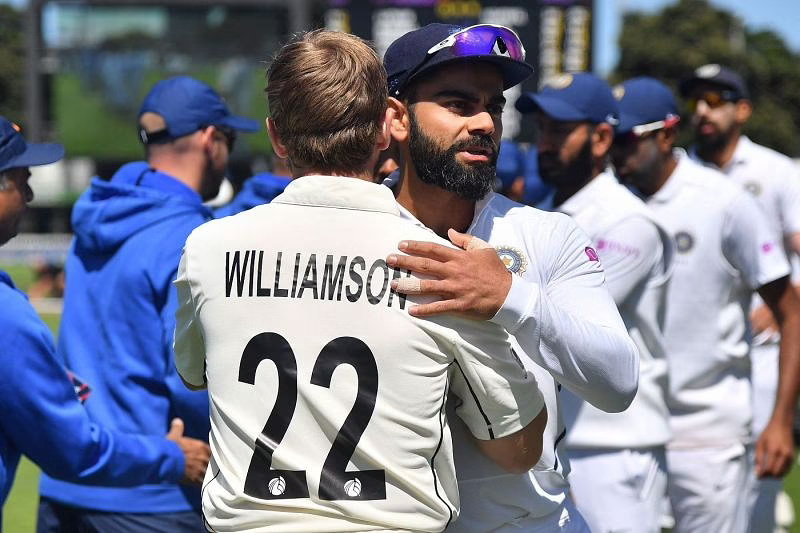 Star Sports, the match's official broadcaster in India, has negotiated a significant agreement for the ICC World Test Championship (WTC) final in Southampton. The title match between India, and New Zealand will begin on June 18.

According to reports, Dream 11, Byjus, ThumsUp, Cars24, Skoda, Niyo Solutions, MRF, Cred, PolicyBazaar, Ultratech, PaisaBazaar, and Pharmeasy are among the 15+ advertisers who have signed on for the final.

If all of the ad spots in the WTC final are utilized over five days, the broadcaster might earn INR 80-85 crore. According to a Star Network arrangement with the BCCI, each India Test match is valued at INR 52 crore.

The setting is set for a thrilling WTC final, and spectators are excitedly anticipating the start of the action.