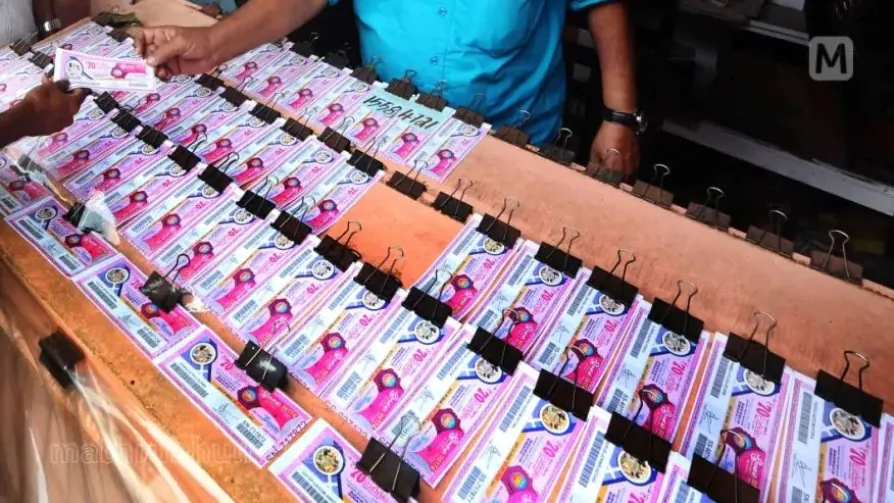 The Mizoram government informed Kerala that they had engaged Teesta Distributors as the promoter of the Mizoram lottery in Kerala.

According to Kerala's rules enacted under the GST act, various restrictions on selling other state lotteries are restricted. According to these guidelines, the Kerala government can request information on the sale and draw of other-state lotteries and halt sales if there are any anomalies.

As a result, the finance department has warned that if the Mizoram lottery starts sales in Kerala, it will face severe consequences.