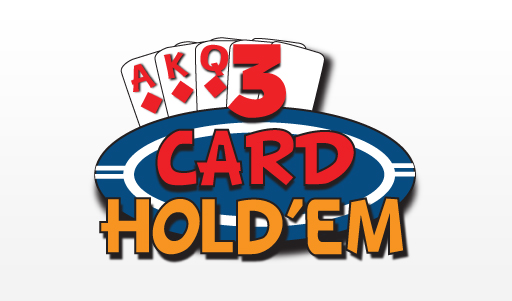 The findings of the Ante Bet study are shown in the table below. The house edge of 3.05 % is shown in the bottom left cell.


Below is a basic approach for the initial playing decision.
Any of the following should be raised:


The approach above raises the house edge by 0.02% if optimal play is assumed at the second decision point.

Pair or Suited is a side wager that pays solely on the first two cards dealt with the player. The table below indicates how much each hand pays and the chance and contribution to the total return. The house edge in the lower right cell is 4.83 %.

Straight Or Up is a side wager that pays out based on the best three of the player's five cards (except "AKQ suited plus a pair," which requires all five).

The paytable for the bet and the analytical findings are shown in the table below. The house edge in the lower right cell of the table below is 4.49%.