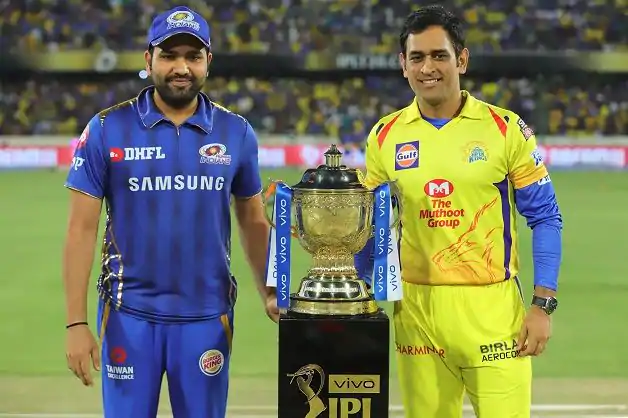 Information about the 14th edition of the Indian Premier League (IPL) has been released. The second half of the 2021 IPL season will go off with a blockbuster match.

IPL champions five times When the IPL returns to Dubai on September 19, 2021, the Mumbai Indians will face the three-time IPL champions Chennai Super Kings. UAE will also host the first qualifier on October 10, 2021, according to reports.

The 2nd qualifying and the Eliminator matches will be contested in Sharjah on the 11th and 13th of October 2021, respectively. Officials from the Chennai Super Kings and Delhi Capitals have announced that they hope to arrive in Dubai by August 20, 2021. All flights from India to the United Arab Emirates (UAE) are currently prohibited until July 30.

Kasi Viswanathan, the Chennai Super Kings (CSK) CEO, also disclosed that the Chennai team would like to assemble in the UAE by August 20, 2021. They have contacted the Board of Control for Cricket in India (BCCI) about it. Viswanathan wrapped up by saying that the CSK side is likewise seeking to obtain the necessary clearances.

The Delhi Capitals were leading the points table when the IPL's suspension in 2021, having won six of their eight matches. The Chennai Super Kings were in second place, while the Royal Challengers Bangalore and Mumbai Indians were in third and fourth place.