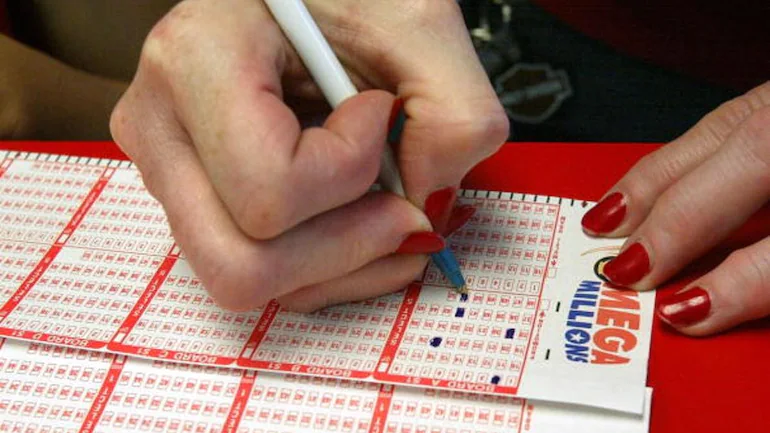 Officials with the German lottery say a woman held a winning ticket in her purse for weeks before realising it was worth over 33 million euros (USD 39 million).

According to Lotto Bayern, the 45-year-old lady was the single winner of a draw on June 9 after correctly guessing seven fields on a German lottery ticket.

The woman, who did not realise, was cited as saying, "I still get dizzy at the thought of carrying nearly 33 million euros around in my purse for several weeks."

The mother of one chose random numbers on the 1.20-euro lottery ticket and had no plans to play again, claiming that the prize was "more than enough for my husband, my daughter, and me," according to the company.

It stated that she intends to use her good fortune to live a healthy lifestyle and contribute more to the environment.