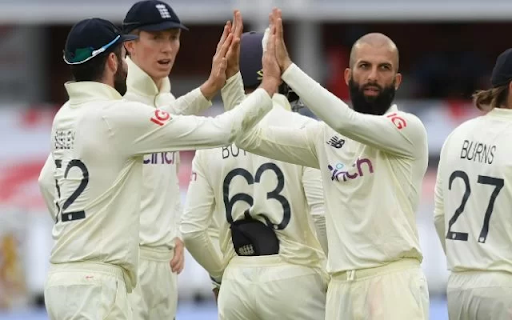 The first edition of The Hundred featured some exciting action on the 22-yard line. The competition featured several T20 talents from all over the world, and the majority of the games went down to the wire. Many fans and experts were enthralled by the competition and praised the England and Wales Cricket Board (ECB) for organizing it. The ECB's senior officials will share a £2.1 million bonus fund following the tournament's success.

The money will be split between Tom Harrison, the CEO, and a few other officials. While the incentive is billed as a "retention strategy for key senior leaders," many believe it is a mark of gratitude for The Hundred's flawless operation. This move has reportedly enraged England players, who accepted a 15% wage cut during the board's financial problems caused by the COVID-19 outbreak.

For the uninitiated, England's centrally-contracted cricketers received lower salaries a little less than a year ago when the global pandemic halted cricket operations. In addition, the cricket organization decreased its employment by 62 employees. As a result, the bonus news did not go over well with the contracted players. An unknown player told Sportsmail that the decision had left him and his teammates feeling "extremely unimpressed."

Meanwhile, the national squad is now engaged in a five-match Test series against Team India at home. Joe Root's team has had a difficult start to the series, trailing 0-1 after the first two games. As a result, they'll be fighting for their lives in the impending conflict. The third Test begins at Headingley in Leeds on Wednesday (August 25).