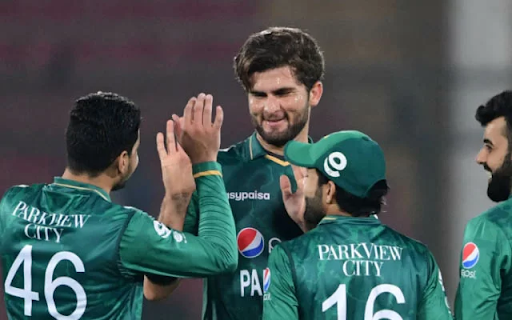 Due to a lack of fan interest in the upcoming T20I series between Pakistan and the West Indies, the Pakistan Cricket Board (PCB) has been left high and dry. The matches are now held at the National Stadium in Karachi, and the crowds have been few.

The response has surprised the PCB, especially given the national team's performance over the last two months. Pakistan leads the three-match series 2-0 and aims for a clean sweep in the series' third game, which will be played on December 16.

In the interim, the PCB has been obliged to consider offering free tickets to fans for the ODI series due to a lack of enthusiasm from fans. According to Cricket Pakistan, the PCB has convened a virtual emergency meeting to discuss the situation.

PCB has agreed not to charge the fans any money for the future 50-over contests. On Saturday, December 18, the ODI series will begin in Karachi.

Wasim Akram, a former Pakistan cricketer, had previously chastised the PCB for its lack of initiative. The retired fast bowler expressed his thoughts in a few tweets.

In terms of the T20I series, Pakistan won the second game by nine runs on Tuesday. After electing to bat first, Pakistan amassed a respectable score of 172 for eight. Iftikhar Ahmed, Mohammad Rizwan, and Haider Ali all scored in the 30s.